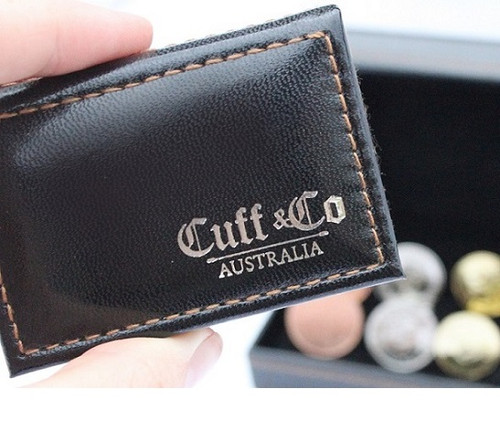 Showcase your individuality with our 1948 Australian Halfpenny Coin Cufflinks. Ideal for 1948 birth year and 1948 anniversary presents.

Showcase your individuality with our 1948 Australian Halfpenny Coin Cufflinks. Ideal for 1948 birth year and anniversary presents.

Fashion for the esteemed gentlemen and the ideal present for a loved one to commemorate that birthday or anniversary in 1948.

These 1948 halfpenny coin cufflinks are an ideal gift to celebrate birthdays for people born in 1948, wedding anniversaries from 1948, son’s and daughter’s being born, retirements or other important events.

Here are the upcoming birthday’s that people who were born in 1948 will celebrate over the next few years:

1948 was a truly special year – here are some historical events that happened in 1948:

Most Popular Movie in 1948: The Treasure of the Sierra Madre

Most Popular Sports in 1948: 30 August – Fred Fanning, in his last league match, kicks a VFL/AFL record of eighteen goals against St. Kilda

Most Popular Book in 1948: The Big Fisherman by Lloyd C. Douglas

Most Popular Television Show in 1948: The Ed Sullivan Show

Nobel Peace Prize in 1948: No Nobel Prize was awarded this year. The prize money was with 1/3 allocated to the Main Fund and with 2/3 to the Special Fund of this prize section.

23 January – De Havilland Australia conducts the first flight of its 3 engined Drover transport aircraft at Bankstown Airport.
8 May – Margaret McIntyre becomes the first woman elected to the Parliament of Tasmania. She is killed in a plane crash later in the year.
21 September – H.V. Evatt becomes President of the United Nations General Assembly.
16 December – HMAS Sydney is commissioned into the Royal Australian Navy as its first aircraft carrier.