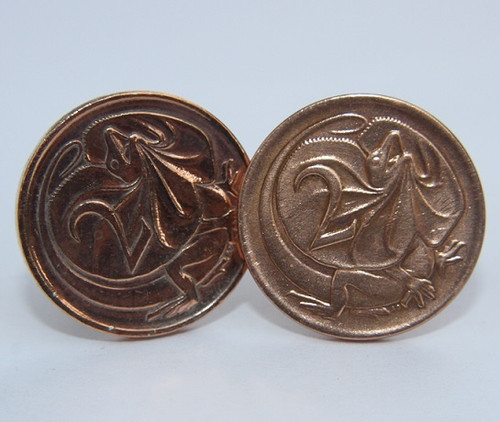 These 1989 two cent coin cufflinks are an ideal gift to celebrate birthdays for people born in 1989, wedding anniversaries from 1989, son’s and daughter’s being born, retirements or other important events.